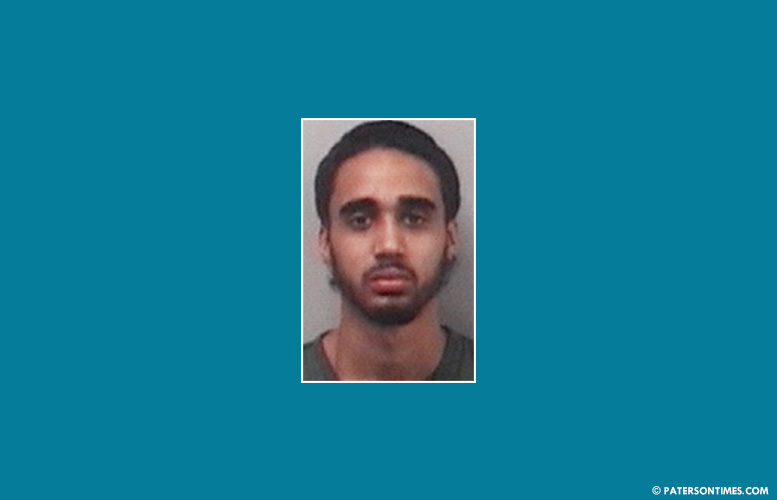 A man has been charged for allegedly stealing a BMW vehicle, according to Passaic County Sheriff Richard Berdnik.

Yulian Paulino-Rivera, 18-year-old, of Paterson, has been charged for stealing a BMW 325. He is charged with two counts of theft by unlawful taking or disposition and two counts of burglary to auto.

On May 29, authorities received report of a LoJack “hit” on a stolen BMW 325 found unoccupied on May Street.

On June 8, authorities received report of another LoJack hit on the same vehicle. Authorities found the vehicle unoccupied in front of 154 East 19th Street. Authorities said the BMW was stolen on June 7 at around 10:22 p.m.

Detectives used surveillance footages from businesses and residences to identify the suspect. Paulino-Rivera was being held at the Passaic County Jail on motor vehicle burglary charges out of Clifton.