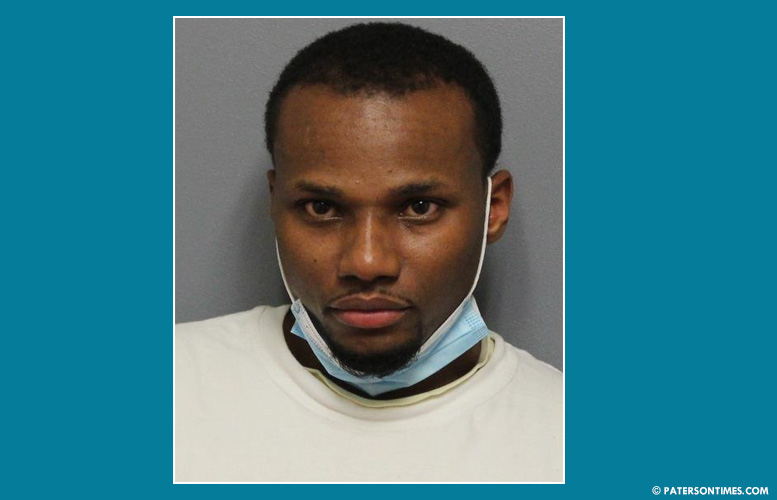 A city man has been arrested for his alleged role in a November 2019 shooting on Marshall Street, according to the Passaic County Prosecutor’s Office.

Rashad A. McCaskill, 35-year-old, has been charged with attempted murder, unlawful possession of a handgun, possession of weapon for an unlawful purpose, and certain persons not to have weapons.

McCaskill’s charges spring from the November 23, 2019 shooting on Marshall Street. A 21-year-old Paterson man was injured in the incident.

Detectives identified McCaskill as an actor in the incident. Police obtained an arrest warrant on January 3. He was arrested on January 8 on Pearl Street in New York, NY by the United States Marshals Service on the Paterson charges and an unrelated federal matter, authorities said.

McCaskill was transferred to the Paterson police custody on July 1.

McCaskill faces a long prison sentence if convicted. Prosecutors have filed a motion for pretrial detention.