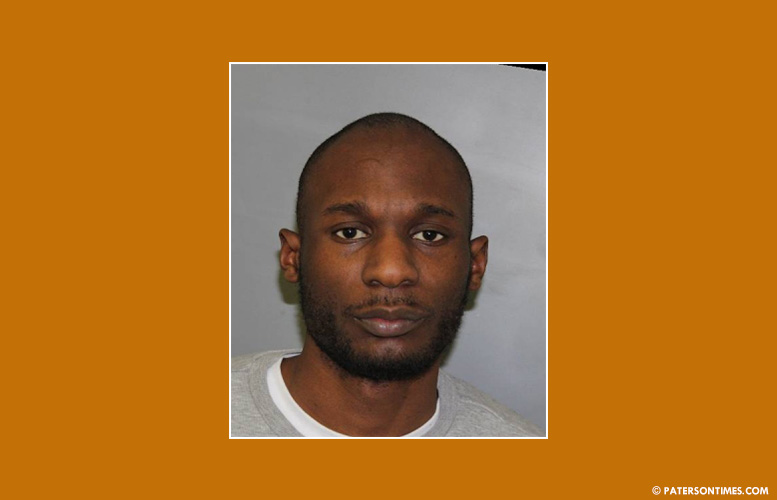 A man wanted in connection with a homicide in New York City was killed in an officer-involved shooting in Paterson on Wednesday morning.

Police responded to the apartment building at 146 Hamilton Avenue. Officials said the suspect had barricaded himself inside an apartment.

U.S. Marshals Service NY/NJ Regional Fugitive Task Force members were trying to capture Canty on warrant for a criminally negligent homicide. He died at the scene.

Authorities said a loaded 9mm handgun was found near his body.

Canty was listed as “Most Wanted” in New York State. He is a known Bloods street gang member, according to New York authorities.