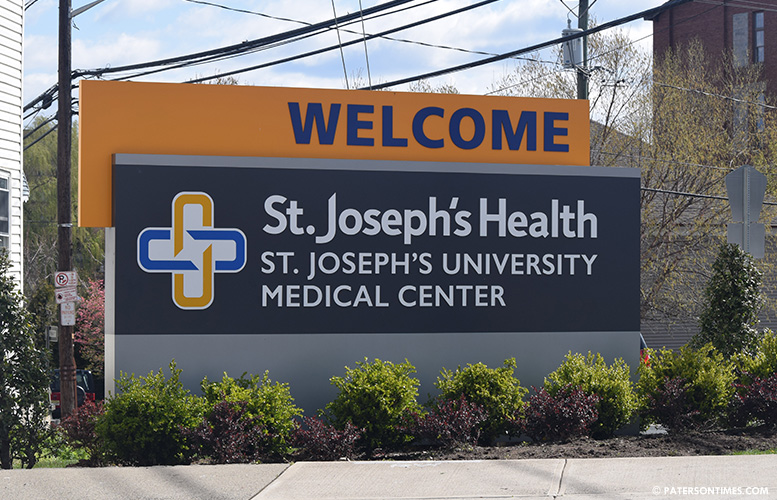 St. Joseph’s Regional Medical Center lacked personal protective equipment (PPE), placing its staff at risk of contracting the new coronavirus as the pandemic struck the region in March, according to allegations in a lawsuit filed on Wednesday.

Courtney Burton, an emergency room manager, complained about inadequate PPP to her supervisor. She also filed a complaint in March with the hospital’s “ethics committee” stating the lack of PPE is resulting in “multiple coronavirus infections among the staff,” according to the lawsuit.

Burton’s complaint states she complained to her supervisor, Sandra Rivera, “numerous” times about lack of personal protective equipment. “The problem was not resolved and coronavirus infections continued to increase amongst the SJRMC staff,” reads the lawsuit.

Because of her complaint that implicated Rivera, Rivera “instigated” her own complaint alleging Burton was stealing company time, says the suit. Burton was placed on paid suspension from May 29 through June 2 because of the ongoing investigation.

On June 3, human resources director Lynette Santos called Burton to tell her the outcome of the investigation. Claim that Burton stole time was “proven to be untrue” because she was a salaried manager she was told over the phone, says the lawsuit.

During the same phone call, Santos allegedly told Burton she would be terminated because now a conflict existed between Burton and Rivera. Santos allegedly “agreed” the termination looked like retaliation for her filing the ethics complaint that implicated Rivera, says the lawsuit.

The firing is a violation of the New Jersey’s Conscientious Employee Act (CEPA), says the lawsuit. The termination caused Burton “extreme emotional distress.”

Burton, who was hired by the hospital in March 2018, was tasked with supervising the registration staff and overseeing the general registration process.

“According to my client it was 41% of the registration staff,” said attorney Mark Mulick, who is representing Burton in the lawsuit, when asked how many people tested positive for the virus at the hospital.

St. Joseph’s Regional Medical Center officials would not say how many staff members tested positive for the virus since the pandemic struck the region.

“While we cannot comment on pending litigation, St. Joseph’s Health meets the highest standards, set forth by the Centers for Disease Control (CDC) and the Occupational Safety and Health Administration (OSHA), for the protection of all staff in order to prevent exposure to infectious diseases,” read a statement issued by St. Joseph’s Health on Wednesday evening. “We are taking every necessary step to ensure our frontline caregivers, who are at highest risk for exposure to infectious diseases such as the coronavirus, have the support and supplies needed to address this unprecedented health crisis. We are extremely proud of our thousands of team members, at all of our hospitals and facilities, for doing all they can to fight COVID-19 and save lives.”

Pruden was put on a ventilator. He later recovered and was discharged from the hospital. Hospital officials waited, because of federal laws protecting patients’ rights, a week before making public that their director of emergency preparedness had contracted the virus.

The Paterson Times published a story on Pruden’s cases without naming him on March 10. At the time, municipal sources said hospital officials told them not to comment on the case and refer all inquires to the New Jersey Department of Health. Pruden was placed in isolation on March 6. On March 13, the hospital’s president Kevin Slavin confirmed the case during one of governor Phil Murphy’s televised coronavirus briefings.