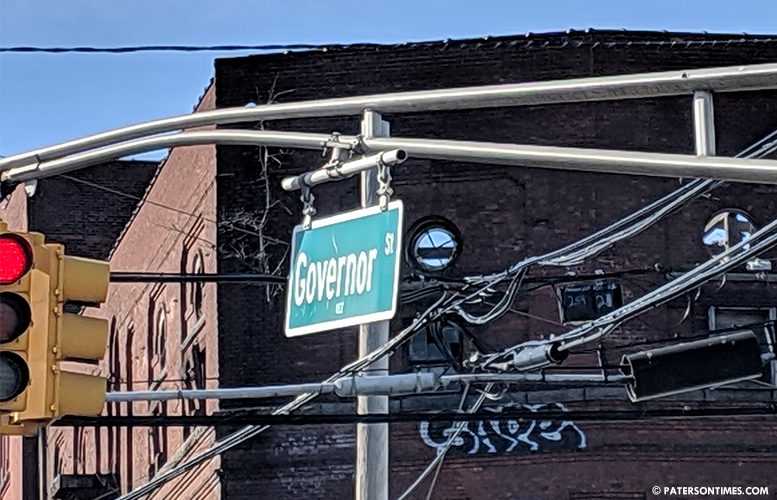 A pair of teens were wounded in a shooting on East 18th Street late Sunday night, according to the Passaic County Prosecutor’s Office.

Police said victims, 14 and 17 years old, suffered non-fatal gunshot wounds. Both teens were wounded when shots were fired on East 18th and Governor streets at around 11 p.m.

Police rushed them to St. Joseph’s Regional Medical Center for treatment. The 17-year-old is in critical condition, authorities said.

Authorities continue to investigate the shooting. Anyone with information is asked to call the Paterson Police Ceasefire Unit at 973-321-1342.