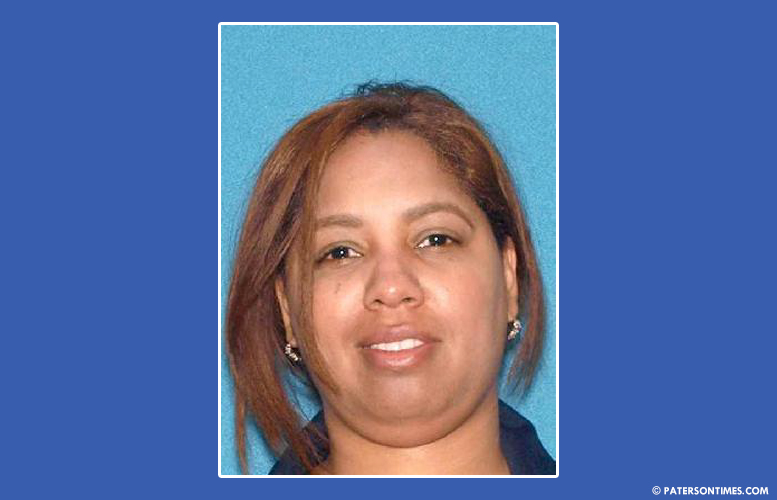 A woman, who ran an alleged telephone scam that targeted elderly people, has been allowed into a pretrial intervention program (PTI) letting her avoid prison time.

Greisy Breton of Cherry Hill was charged with third-degree theft last year that exposed her to three to five years in prison.

Scam involved calling elderly victims and telling them a relative was in trouble and needed money to secure release from jail.

Breton had Felix Smith, a senior citizen living in Texas, wire her $6,200 into a bank account in Paterson that she controlled, according to authorities.

As part of her one-year PTI, a program designed for first time offenders, Breton agreed to pay $6,450 in restitution to the victim. She delivered a cashier’s check for that amount to her attorney for the court.

Passaic County judge Marilyn C. Clark enrolled Breton into the PTI program on Thursday. The judge said the underlying charge against Breton will be dismissed after she completes the program.

Breton then can apply for expungement.