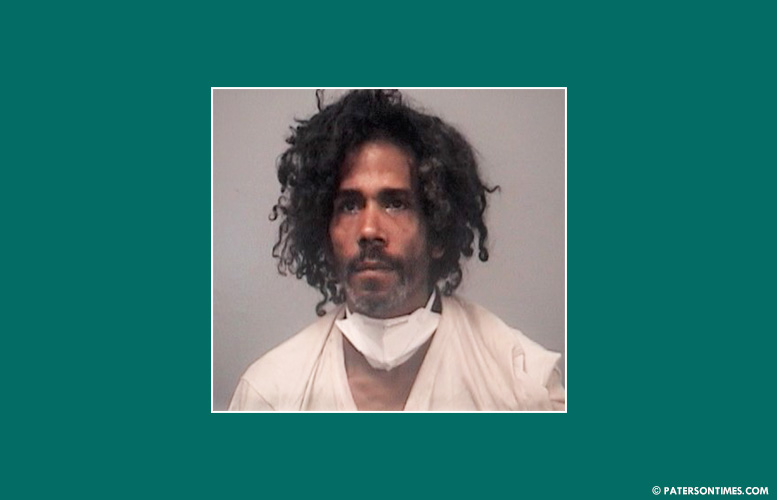 A man, who is charged with distributing and storing hundreds of image files of child pornography in the cloud, pleaded not guilty on Wednesday.

Stephen Lugo, 42, had been charged with six counts of maintaining child pornography and a single count of resisting arrest. He allegedly uploaded images of child pornography to a cloud account while living in a garage on Albion Avenue.

Montalbano argued Lugo does not live in the garage. Lugo, who works in construction, stores his tools at the garage. She said it’s a “home base” for his work.

Both emails in the case contained variations of Lugo’s name.

“These are not his email addresses,” said Montalbano during the hearing.

Lugo had the images stored in one or more Google accounts. He allegedly had 507 images of child pornography that featured youngsters between 6 and 12 years old, according to the prosecutor.

Lugo did not have internet access at home. The IP address is linked to a woman, who Lugo knows, according to authorities. He allegedly accessed the internet through that IP address.

“His Google account links him to various hotspots throughout the city of Paterson,” said Salerno. “The defendant is going around using various hotspots that belong to other people to get on and off the internet and to access child pornography.”

Detectives arrested him during the raid and seized his devices. He tried to resist arrest by forcing his body to become limp, said Salerno.

Lugo was being held at the Passaic County Jail.

Gallucio allowed him out of the jail with several conditions. He is barred from accessing the internet and having contact with children.