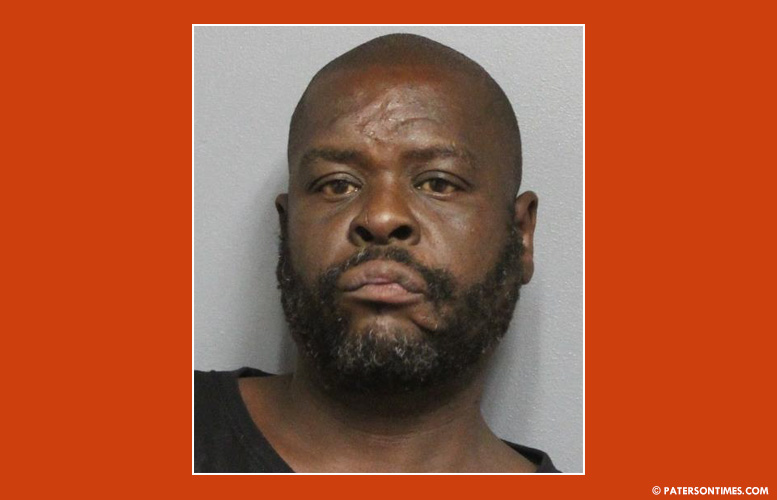 A 58-year-old city man is in critical condition after a suspect viciously attacked him using a blunt object during a robbery on Van Houten Street early Monday morning, according to the Passaic County Prosecutor’s Office.

Police said the victim arrived at Saint Joseph’s University Medical Center at around 5 a.m. seeking treatment for life threatening injuries. Detectives began to investigate the incident and determined the victim was robbed in the area of 242 Van Houten Street at around 2 a.m.

On Friday, police arrested Gregory Coleman, 41, of Paterson, outside 450 Broadway in connection with the robbery. He was charged with first-degree attempted murder, robbery, third-degree possession of a weapon for an unlawful purpose, hindering apprehension, fourth-degree unlawful possession of a weapon, and certain persons not to have weapons.

Coleman (pictured) allegedly struck the victim in the head with a blunt object leading to serious bodily injury.

Coleman could face decades in prison if convicted on the charges.