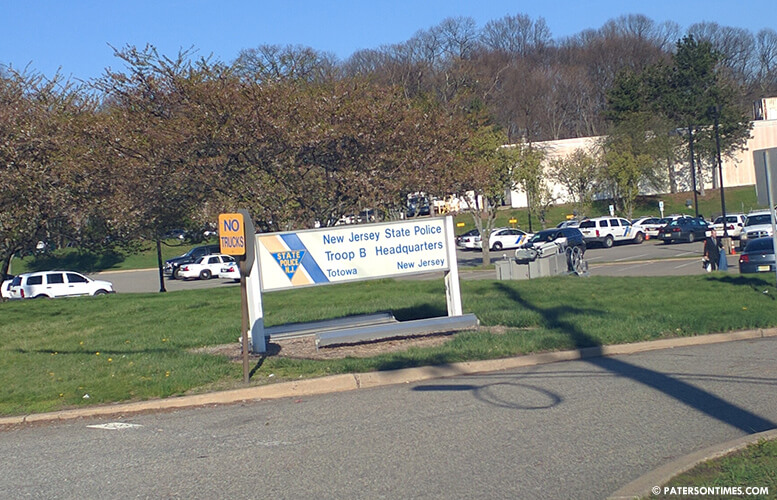 The New Jersey State Police raided a heroin and fentanyl mill that operated out of Cliff Street in Paterson, arresting five people and seizing $100,500 worth of drugs.

Drugs packaged at the mill were linked to 27 overdoses, including 14 that were fatal, authorities said.

“By shutting down this drug mill and preventing thousands of doses of suspected heroin and fentanyl from reaching the street – including wax folds of heroin stamped with brand names linked to 14 fatal and 13 nonfatal overdoses – we undoubtedly saved lives,” New Jersey Attorney General Gurbir S. Grewal said.

New Jersey State Police Trafficking North Unit conducted a month long investigation into the drug mill that operated out of a residence on Cliff Street. On July 14, detectives observed several alleged drug deals at the residence between occupants of a Toyota Camry, Honda Odyssey, and an Infiniti QX6.

Detectives along with Passaic County Sheriff’s Officers stopped the vehicles a short time later. Driver of the Toyota was found with 2,500 doses of heroin. Occupants of the Honda had 3,800 doses and 1 kilogram of heroin, and 170 grams of fentanyl. And occupants of the Infiniti had $10,000 in cash. They were all arrested without an incident.

“The deadly drugs that are being manufactured and sold on our streets are decimating communities and destroying families. A deadly dose taken can have the same effect as a bullet fired from a gun,” Patrick Callahan, superintendent of the New Jersey State Police, said. “By shutting down these illegal drug mills and aggressively pursuing the operators, a message will be sent that law enforcement will not waver in our commitment to rid our neighborhoods of deadly drugs.”