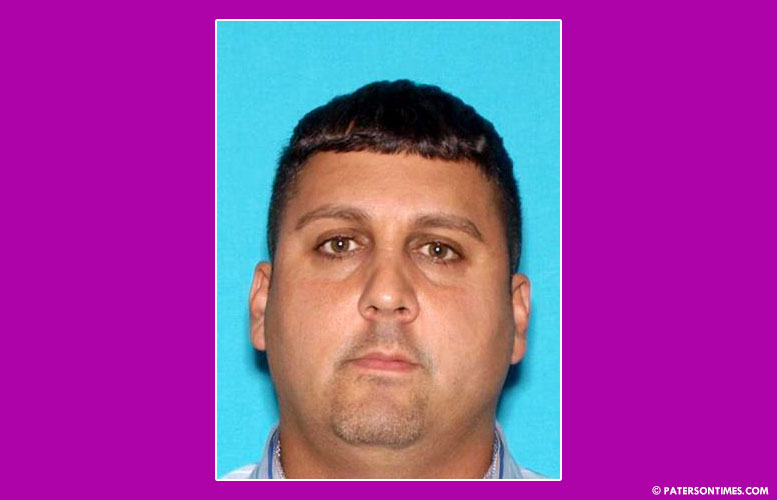 Aslon Goow Jr, 41, of Totowa, had previously pleaded guilty to a single count of third-degree tampering with a public record.

In October 2019, Goow was accused of submitting a fraudulent Totowa Police report to the crediting reporting agency Experian to defraud the firm and clear his credit score.

“Given the fact that he lives with his partner and three children incarceration would be an excessive hardship,” said judge Marilyn Clark in imposing the sentence on Thursday.

Clark read off a lengthy list of offenses Goow committed over the past 20 years.

In 2000, Goow had an aggravated assault offense. He was given probation and had couple of violations. He finished probation in 2008, according to the judge. In 2002, Goow had a noise violation in Lodi for which he had to pay a fine. Also in 2002, Goow was accused of harassment and fined. Goow was charged with conspiracy to commit theft and was sentenced in 2003 to probation. In 2009, Goow was given pretrial intervention on a theft by deception offense.