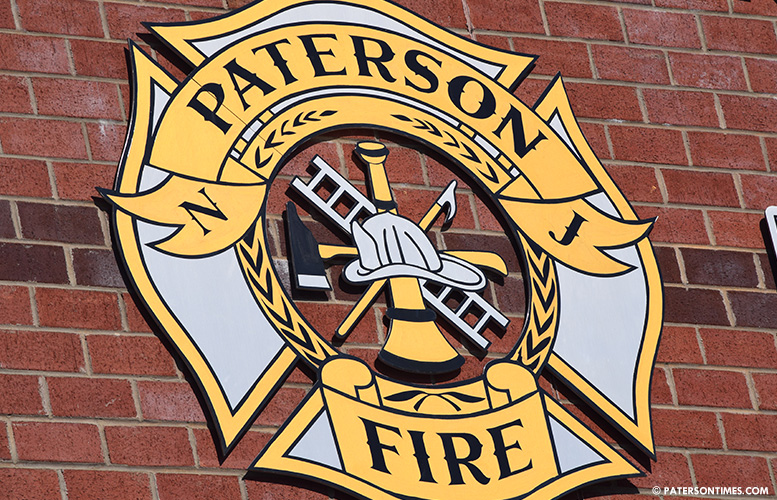 Firefighters were overtaken by fumes after going down to the basement, said public safety director Jerry Speziale. Firefighters had responded to a single-alarm fire at 161 Illinois Avenue at about 1 a.m.

“What it appears to be is a K2 mill,” said Speziale.

The public safety director said firefighters were treated and released from the hospital. They were taken off the tour and sent him thereafter, he said.

A family of five and a family of six were displaced from the house, said the director.

Speziale said the police narcotics unit is on the scene investigating the drug production facility.

Illinois Avenue is a quiet residential street close to School 25 in the Lakeview neighborhood.