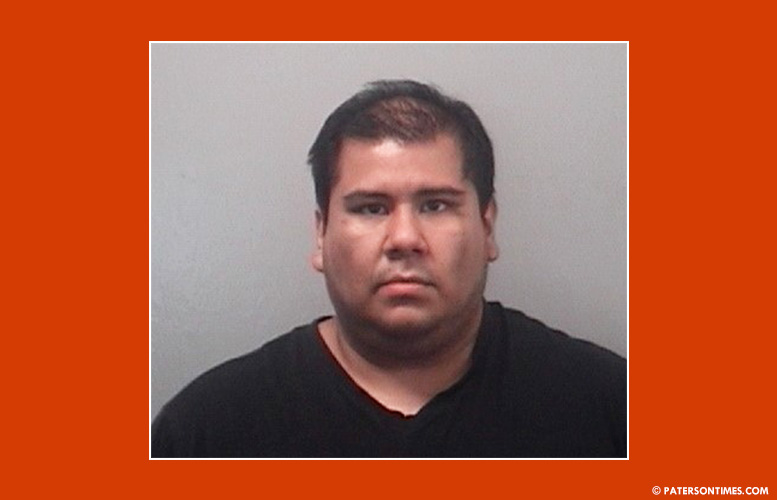 A city man was charged for a second time with possession of child pornography, according to Passaic County Sheriff Richard Berdnik.

Authorities seized his cell phone and a digital camera. Both are undergoing forensic examination.

Alarcon has been charged with four maintaining, possession, and distributing child pornography offenses. He was also charged with tampering with physical evidence. He is being held at the Passaic County Jail pending a hearing.

Authorities said Alarcon was convicted in 2016 of possession and distribution of child pornography. He was sentenced to five years in prison for those offenses. He was released last March.