Delivery of 13,800 Chromebooks for Paterson students delayed due to sanctions against Chinese company | Paterson Times 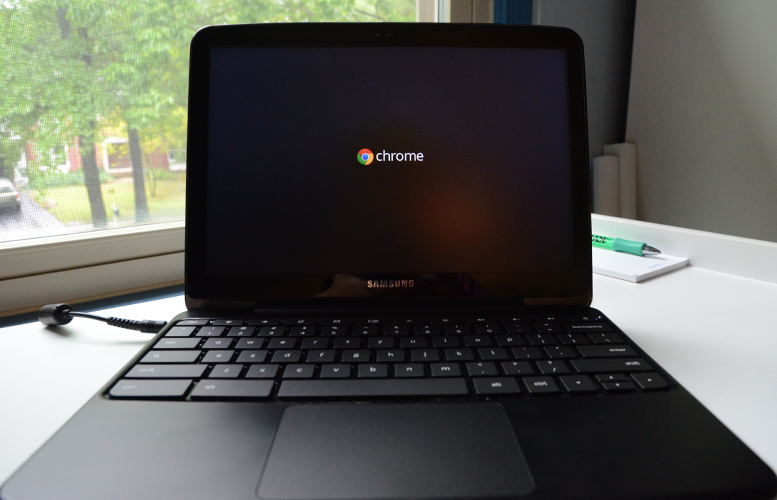 The delivery of nearly 14,000 Chromebooks for Paterson students has been delayed because of U.S. sanctions against a Chinese manufacturing company.

School officials had hoped to equip every student with a Chromebook before the start of the 2020-21 school year.

The district ordered 13,825 Chromebooks for $3.4 million in June from CDW expecting delivery in late July or early August.

School board members were told on Monday night the Chromebooks won’t arrive until October.

CDW is securing the Chromebooks from Hong Kong-based Lenovo, which uses Hefei Bitland Information Technology Co. to manufacture the devices.

Hefei Bitland was one of eleven Chinese firms placed on the so-called “Entity List” by the U.S. Department of Commerce’s Bureau of Industry and Security in late July for alleged human rights violations. Hefei Bitland is allegedly linked to the Chinese Communist Party’s program that put more than 1 million Muslims in concentration camps in Xinjiang, China.

Officials said Lenovo has stopped all dealings with the sanctioned company and is seeking to bring three factories online to produce Chromebooks.

“We’re doing everything we can to lessen the blow, but it was definitely a tough blow,” said school board member Vincent Arrington, chairman of the technology committee.

Arrington said the district is seeking out other sources to try to purchase devices. He noted other districts are having a tough time securing Chromebooks because of a massive demand. Sanctions against Hefei Bitland led to an Alabama school district not receiving 4,000 laptops.

“At this point you can’t cancel the order because you probably wouldn’t get them until March,” said school board president Kenneth Simmons. “Every district in the country is trying to get Chromebooks.”

Arrington said the district is refurbishing nearly 6,000 laptops for students. These machines were used to administer tests to students. He said another 1,000 could likely be obtained from another source. But that still leaves the district short of approximately 7,000 devices.

Simmons said the district is also looking at possibly refurbishing iPads to equip students in second grade and below.