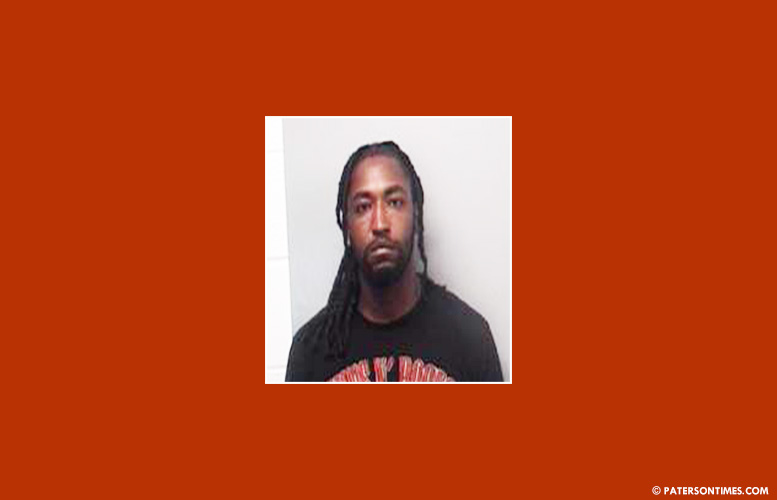 A city man was arrested in a motor vehicle stop on Summer Street allegedly in possession of marijuana and ecstasy pills, according to Passaic County Sheriff Richard Berdnik.

Quran Sims, 32-year-old, has been charged with two counts of drug possession. He was also issued a summons for improper safety glass for having tinted windows.

Sheriff’s officer Angelo Calabro pulled him over for the tinted windows. Calabro smelled marijuana odor coming out of the vehicle during the stop. A further search of the vehicle yielded a white plastic zip-lock bag containing marijuana and two small clear plastic sandwich bags containing 49 ecstasy pills inside a fanny pack on the rear seat, authorities said.

Sims had a female passenger in the vehicle who was released.

Sims was charged and released.