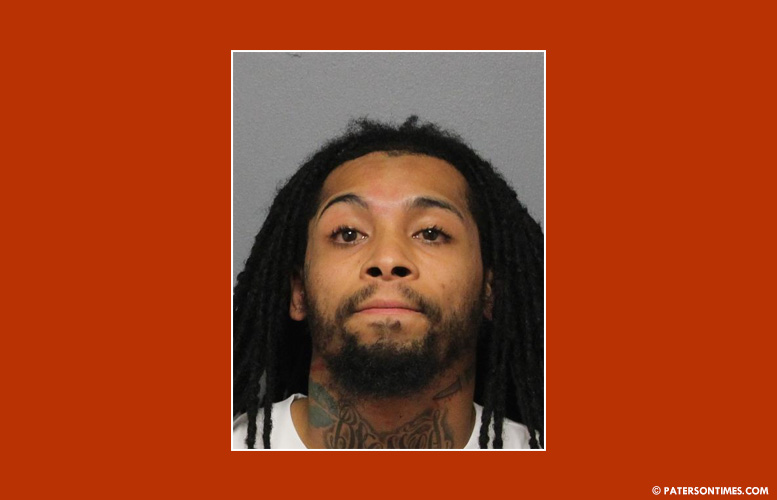 A city man has been arrested and charged for his alleged role in a shooting on East 24th Street, according to the Passaic County Prosecutor’s Office.

Alexander Nieves, 23-year-old, was arrested on Friday at around 11:38 p.m. on East 22nd Street. He has been charged with attempted murder, unlawful possession of a handgun, possession of a weapon for an unlawful purpose, and certain persons not to have weapons.

Nieves faces a maximum of 20 years on the attempted murder charge alone.