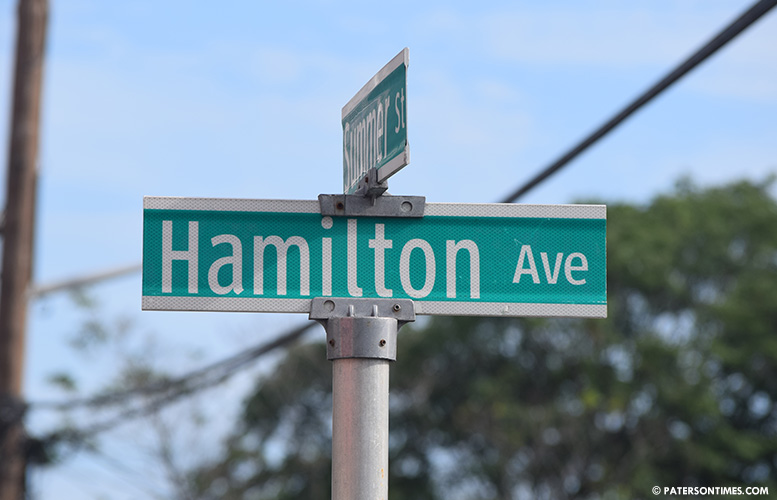 A city man was killed in a shooting on Hamilton Avenue early Sunday morning, according to the Passaic County Prosecutor’s Office.

Byron Brooks, 22-year-old, was found lying on the ground with multiple gunshot wounds at around 3:48 a.m.

Police had responded to 189 Hamilton Avenue on report of a shooting.

Brooks was taken to St. Joseph’s University Medical Center for treatment, but succumbed to his injuries. He was pronounced dead at 4:30 a.m., authorities said.

Police continue to investigate the homicide. Anyone with information is asked to call the Paterson Police Detective Bureau at 973-321-1120.