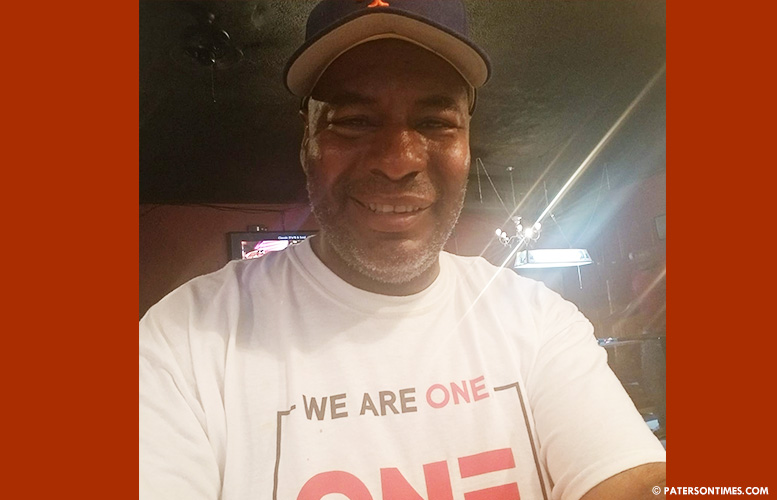 Wayne Witherspoon, a member of the Paterson Planning Board, died on Tuesday.

Cause of his death was not immediately available.

“He was just at Barbour Park on Saturday,” said City Council vice president Lilisa Mimms. She had to briefly halt the City Council meeting on Tuesday night after word arrived that Witherspoon had died.

After the meeting, Mimms said she was shocked and in disbelief. She had been serving as president in absence of council president Flavio Rivera. She learned about the death after the meeting had ended due to lack of quorum.

Witherspoon championed Andre Sayegh for mayor after Brown dropped out of the race. Sayegh rewarded him with an appointment to the Planning Board.

Sayegh confirmed his death, but said he did not know the cause.

Witherspoon wanted to run for Passaic County Freeholder earlier in the year. But that opportunity never martialized. He had eyed a possible run for an at-large City Council seat in 2022.