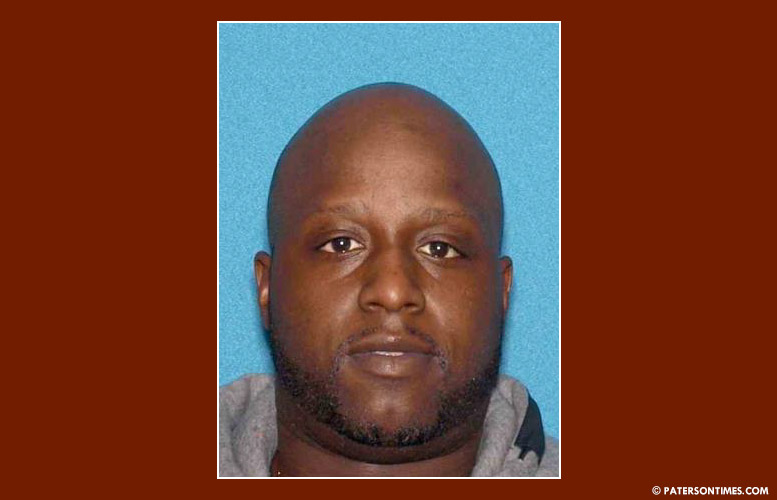 A man from Hawthorne has been arrested and charged with attempted murder for his alleged role in an incident in Paterson early Thursday morning that left a man in critical condition, according to the Passaic County Prosecutor’s Office.

Tyheem T. Jones, 37-year-old, has been charged with first-degree attempted murder. Charges against him spring from an incident that happened at around 4 a.m. on Auburn Street and Godwin Avenue.

Police responded to report of an assault in progress. When they arrived, police saw Jones pacing back and forth in the middle of the street while breathing heavily and sweating profusely, authorities said.

Jones was looking in the direction of a pair of sneakers by a motor vehicle, authorities said. Police approached the vehicle and found a man lying on the ground with a large gash on the right side of his head.

Police rushed the victim to Saint Joseph’s University Medical Center for treatment. He remains in the hospital in critical condition.

Authorities did not identify the victim.

Jones was arrested after an investigation. He is being held at the Passaic County Jail pending a court hearing.

If convicted, Jones could face a maximum of 20 years in state prison. Prosecutors intend to file a motion for pretrial detention to keep him in jail.