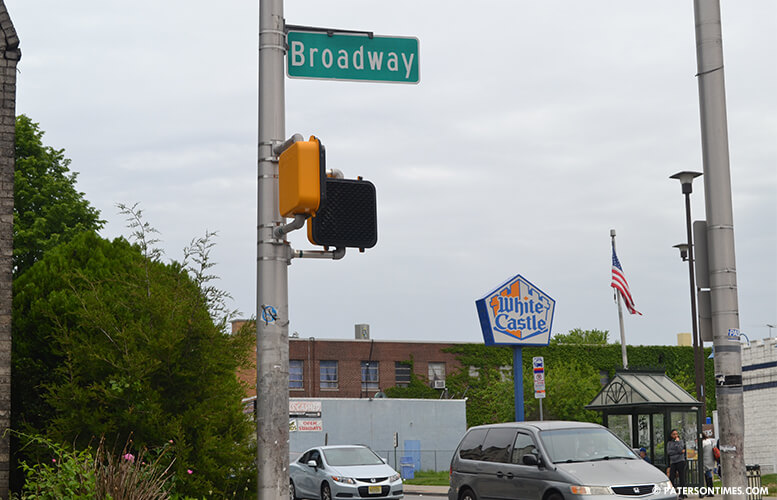 A dozen people were arrested in an early Wednesday morning drug sweep in the area around the Danforth Memorial Library on Broadway, according to public safety director Jerry Speziale.

In the first operation, police seized 135 glassine envelopes of heroin, 10 vials and 1 baggie of crack cocaine. Spence, an alleged dealer, was charged with 20 drug offenses. Others were charged with drug possession.

In the second operation, police seized 13 baggies of crack cocaine. They arrested Thomas and Callirgos. Both were charged with four drug offenses each.

“This successful operation demonstrates that our main library will not be a destination for drug dealing and drug users. We are determined to make that area safer for our children,” mayor Andre Sayegh said.