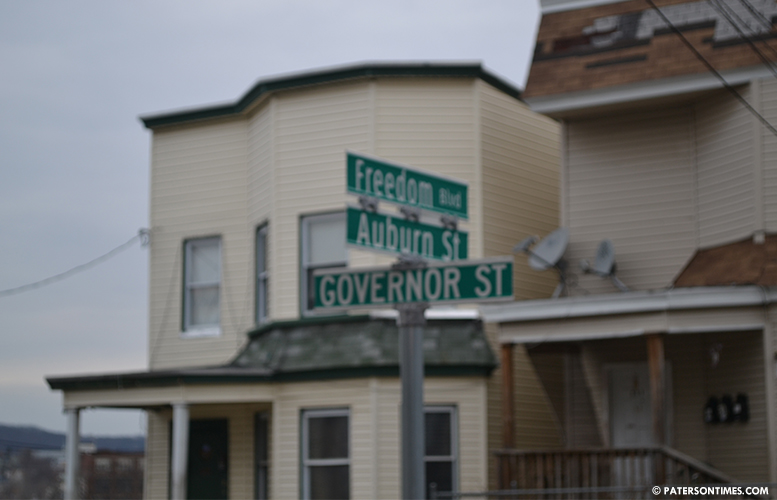 A city man was wounded in a shooting on Governor Street on Sunday night, according to the Passaic County Prosecutor’s Office.

The victim, 23-year-old, was struck by gunfire on Governor and Auburn streets at around 9:30 p.m.

Police located the victim in the hallway of a building on Auburn Street. He was rushed to Saint Joseph’s University Medical Center for treatment.

Shooting remains under investigation, authorities said. Anyone with information is asked to call the Paterson Police Ceasefire Unit at 973-321-1342.