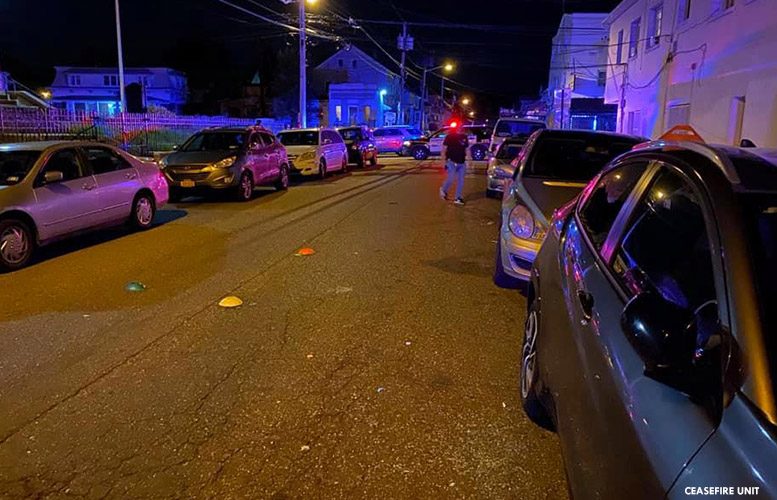 Two men were wounded in a shooting on Paterson Avenue early Tuesday evening, according to the Passaic County Prosecutor’s Office.

The victims, 32-year-old and 19-year-old, were struck by gunfire at around 7:40 p.m. on Paterson Avenue and Liberty Street.

Police located the 32-year-old victim at the scene and rushed him to Saint Joseph’s University Medical Center for treatment. The 19-year-old victim managed to get himself to the hospital by private vehicle, authorities said.

The incident remains under investigation. Anyone with information is asked to call the Paterson Police Ceasefire Unit at 973-321-1342.