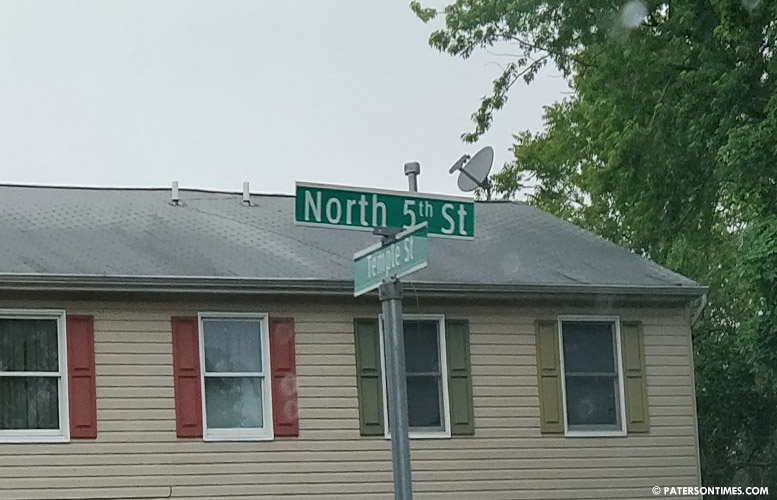 A man arrested in June for ingesting heroin in front of a child inside a car on North 5th Street is getting a year in Passaic County Jail.

Under a plea deal, Robinson will serve 364 days in the Passaic County Jail and be placed on probation after release. He has been in jail since his arrest in June.

On June 4, Robinson bought 100 bags heroin on North 5th Street and Haledon Avenue in Paterson. He returned to his car with the drugs and began ingesting heroin in front of his minor child.

Police arrested Robinson and located the child inside the car. He was the sole caretaker for the child, lawyers said at a court hearing.

Robinson has been placed on probation for three years. He has to attend substance abuse meetings and undergo treatment to address his drug addiction.

Robinson has a long criminal history.

Robinson is likely to re-offend, said both the judge and the assistant prosecutor.

“His drug or substance abuse issues caused him to continue to re-offend and be involved in the criminal justice system,” said Niccolai during sentencing.

Robinson was using four bags of heroin daily from 1987 up to the recent incident, said the judge.

Robinson went to Straight and Narrow for drug abuse treatment, but never completed the program. He went to the Salvation Army in Paterson and again failed to complete the course.

Robinson did complete a 10-week course at the Passaic County Jail to prevent him from relapsing.

Robinson attended Paterson Catholic High School. He dropped out and later completed his GED at the state prison. He also attended some classes at the Passaic County Community College for human services and counseling.

The judge told Robinson to get a job to support himself and his children when probation tells him to.

“You brought five children into this world, you have a responsibility and an obligation to care for those children. It’s not the sole responsibility of their mother or the state of New Jersey to do so,” said the judge.

Story updated with sentencing information on October 2 at 5:30 p.m.