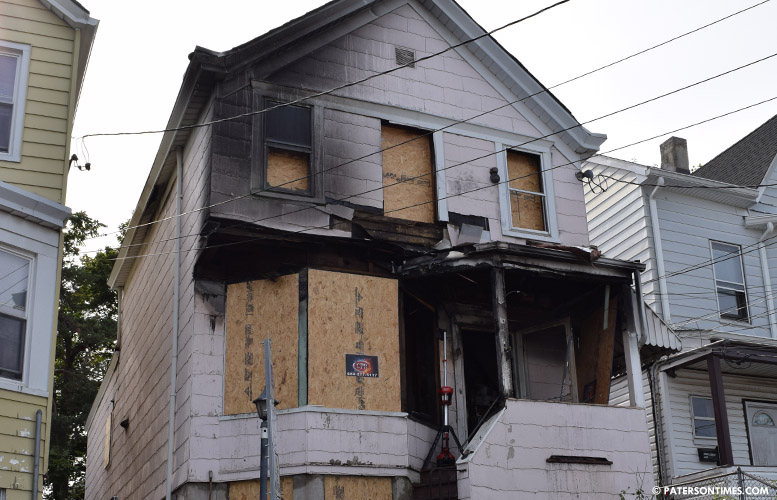 A 62-year-old woman died in a fire that ripped through a Doremus Street house on Wednesday morning, according to the Passaic County Prosecutor’s Office.

Nancy Salt was removed from the fire building, 50 Doremus Street, and taken to Saint Joseph’s University Medical Center. She was pronounced dead as a result of the fire, authorities said.

Fire officials were called to a second-alarm fire at 8:28 a.m. at the address. Cause of the fire remains under investigation, authorities said.