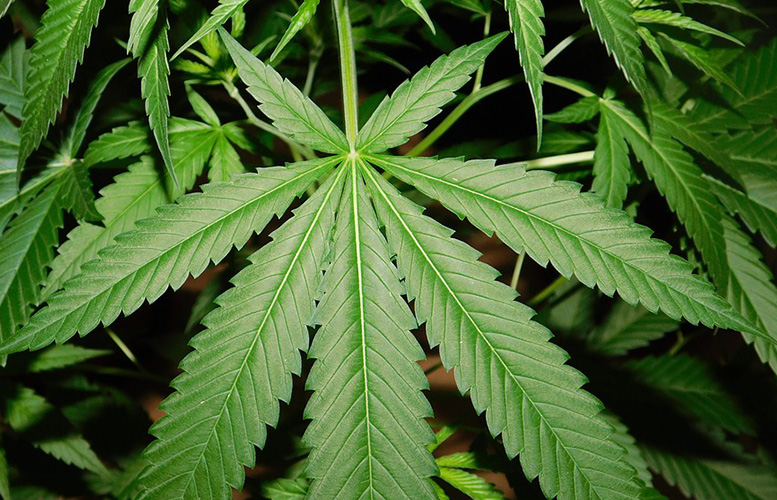 The dispensary called “RiSE” opened in December 2019. But the Sayegh administration was late to present the taxing measure to the City Council.

“This could have been done earlier in the year. We could have collected that money on behalf of taxpayers,” said council president Flavio Rivera on Tuesday. “We already lost revenue.”

Council members suggested the city missed out on approximately $90,000 in revenue by not having the taxing measure in place at the beginning of the year.

Powell blamed the coronavirus pandemic for the delay.

“Regardless of Covid this should have been done as soon as this entity opened,” replied Rivera. He pointed out the Covid-19 crisis did not stop or delay Powell from presenting projects tied to the state tax credits to the council.

Powell then audibly grumbled and complained his committee did not meet.

Davila said the tax should have been imposed months ago. She said Powell should have planned and prepared better to impose the fee.

“We were researching the tax revenue ordinance and then the pandemic arrived,” said Sayegh in explaining the delay in presenting the measure.

GTI opened both a dispensary and a growing facility in Paterson.

Rivera fast-tracked the measure and scheduled it for a vote next Tuesday. He said he doesn’t want the city to lose out on further revenue.