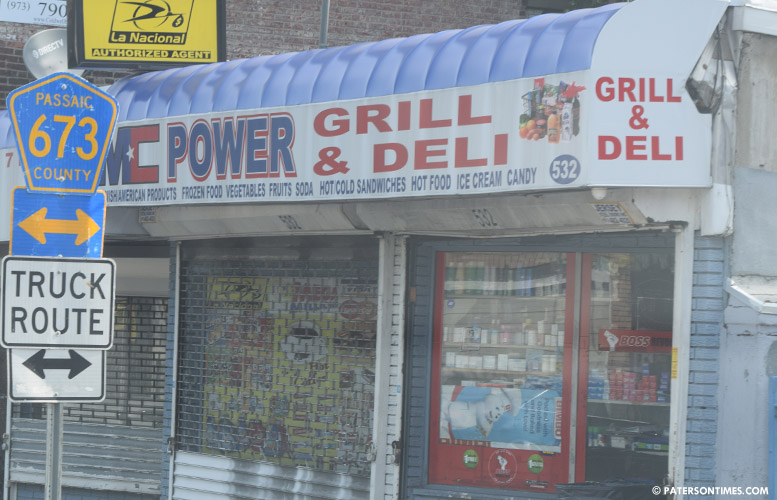 The police arrested a grocery store owner for allegedly selling heroin out of his Union Avenue storefront and seized $16,575 in suspected drug proceeds, according to public safety director Jerry Speziale.

Jose Acevedo, 51-year-old, of Paterson, has been charged with 12 drug offenses. Police observed him conduct a hand-to-hand drug sale inside his store MC Power Grill and Deli at 532 Union Avenue at around 10:35 a.m. on Thursday.

Acevedo’s customer Carlos Alicea-Martinez, 60, of Paterson, was quickly arrested a short distance away.

Alicea-Martinez had seven glassine envelopes of heroin. He was charged with drug possession.

Police raided Acevedo’s grocery store and his house simultaneously at around 11:53 a.m.

Police searched his house at 1-3 Garrison Street. 50 grams of marijuana, 5 Oxycodone tablets, and $15,988 in cash was seized from his house.

Police officers set up a surveillance operation after receiving information the store’s owner was selling drugs out of the business, police said.