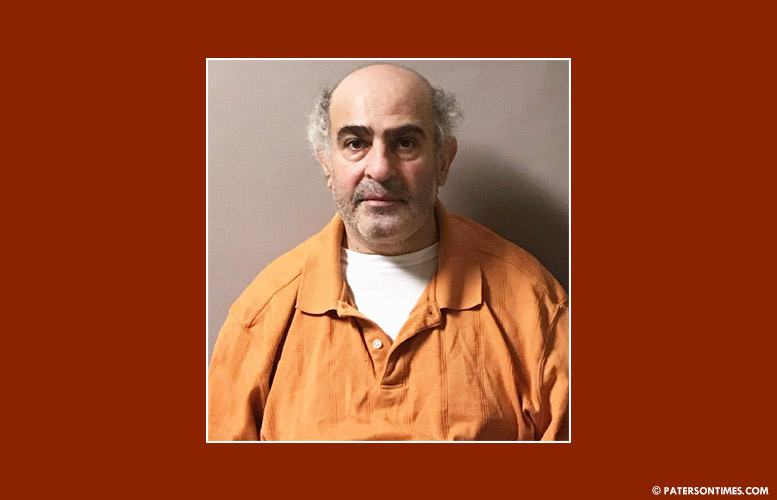 A city man has been arrested and charged with arson in the fire on Sussex Street that displaced five people, according to Passaic County Prosecutor’s Office.

Ertugrul Abaci, 57-year-old, was arrested on Thursday and charged with two counts of second-degree aggravated arson in connection with the June 9 fire at 431 Sussex Street.

Authorities said at around 1:51 p.m., fire firefighters and police responded to a single-alarm fire at the multi-story residence at 431 Sussex Street.

All residents of the house were able to safely get out of the building. Five people were displaced as a result of the fire.

Abaci faces maximum of 20 years in state prison if convicted on the charges.