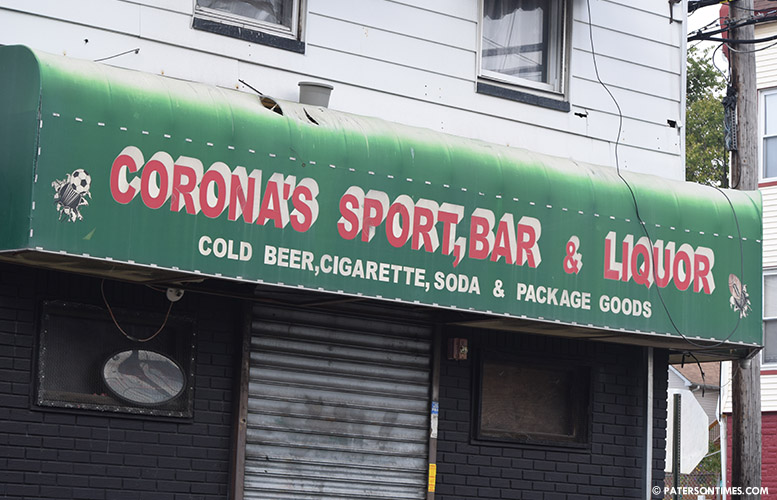 Castillo was charged with four drug offenses for selling two wax folds of cocaine to an undercover detective. Police seized $82 in cash from Castillo.

Mendoza and Estevez were charged with prostitution offenses.

Katherine Ortiz-Valdez, 18, of Perth Amboy, an employee of the bar, was cited for underage drinking.

Police also discovered a 17-year-old at the bar at 439 Totowa Avenue. The teen was taken to the police station for her safety and released to a parent. Detectives observed multiple social distancing violations at the business that were referred to the Passaic County Prosecutors Office, police said.

Police confiscated $578 in cash from the six arrestees.