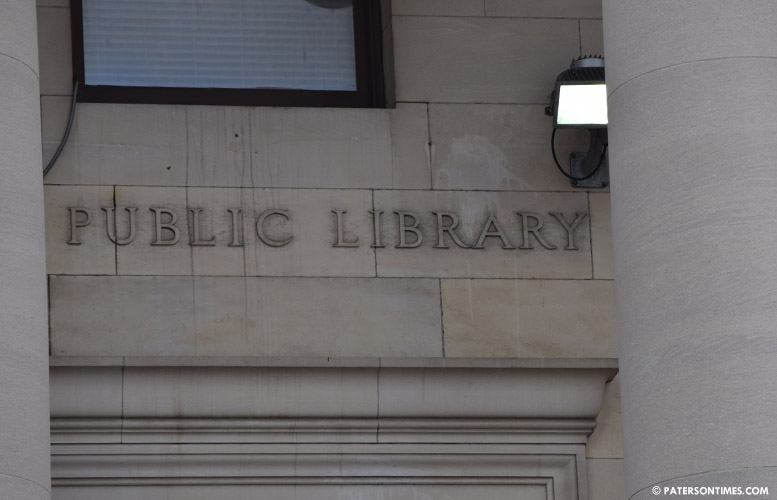 Five people were arrested in the latest drug sweep in the drug-infested area around the Danforth Memorial Library on Broadway, according to public safety director Jerry Speziale.

Everett, Steinhauer, and Camp were arrested at 250 Broadway.

Everett was charged with seven drug offenses and resisting arrest by flight. He allegedly had 127 glassine envelopes of heroin and 6 vials of crack cocaine, police said. Police recovered $256 in drug proceeds. Steinhauer and Camp were charged with drug possession.

Allen and Hendely were arrested on Auburn Street and Broadway.

Police have conducted three drug sweeps at or near the library in September to crackdown on drug activity.