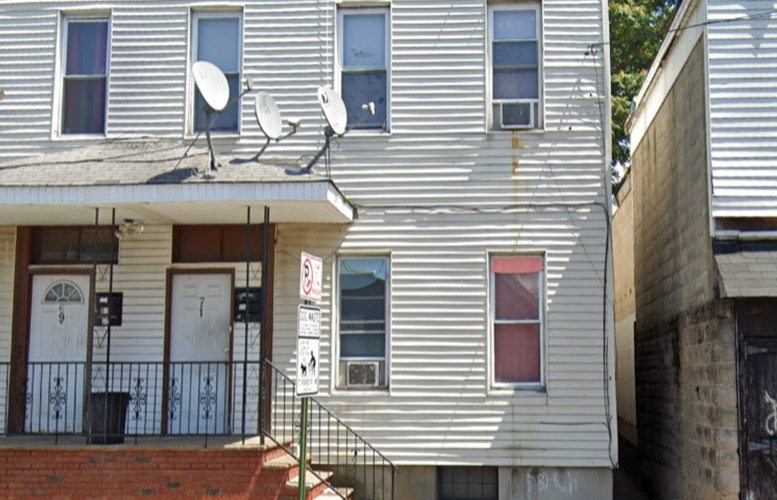 The police arrested an alleged drug dealer and two of his customers during a bust on East 12th Street on Friday, according to public safety director Jerry Speziale.

Police set up surveillance outside the house at around 11:45 a.m. after getting information Potts was dealing drugs outside the location.

Potts was observed selling to both Disken and Ward.

Police raided Potts’s apartment on the first floor of 71 East 12th Street at around 4:40 p.m., seizing 254 glassine envelopes of heroin and drug paraphernalia.

Potts was charged with 12 drug offenses. Police seized $948 in suspected drug proceeds from him.