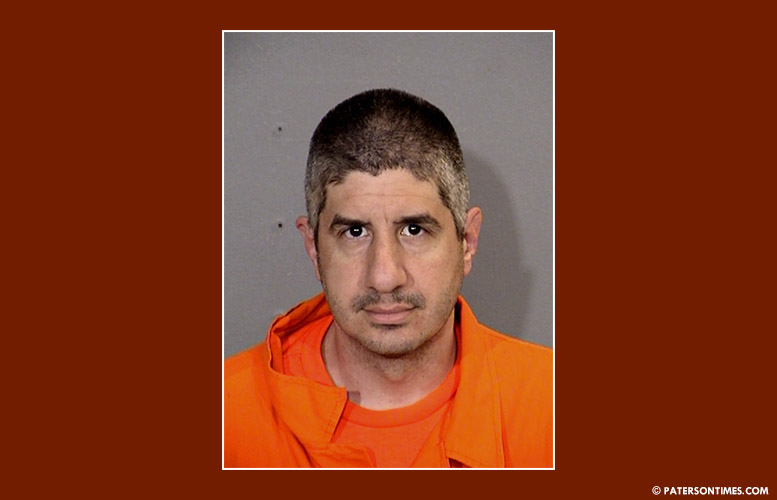 A former Paterson teacher, who was arrested at School 27 two years ago on charges of sexual contact with a child, has been sentenced to 40 years in prison.

Valvano was sentenced to 40 years in Arizona state prison on September 25, according to court records.

Judge Michael Herrod ordered Valvano to register as a sex offender. He is also placed on probation for life, according to court records.

Valvano’s criminal conduct did not involve his students in Paterson, school officials had said in 2018.

Valvano had been teaching at the Paterson Public Schools for six years when he was indicted in Maricopa County. He was arrested by Florham Park police at School 27 in 2018 and extradited to Arizona.

Valvano will become eligible for release from prison in 2052.