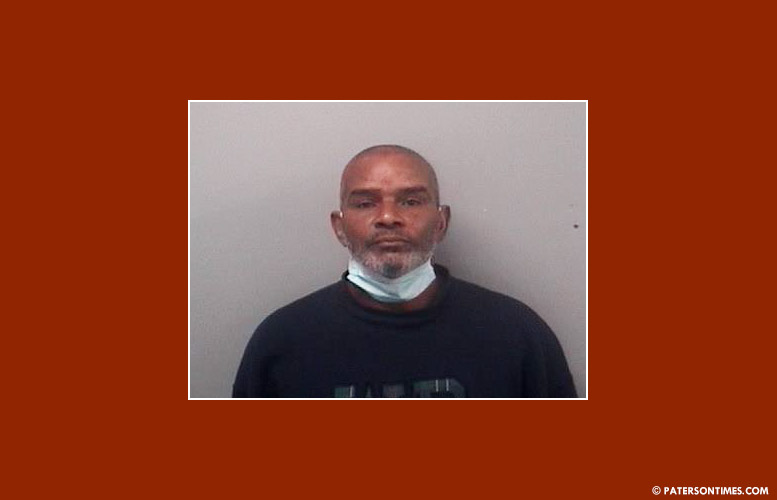 A city man has been arrested for allegedly stabbing a person on Grand Street, according to the Passaic County Prosecutor’s Office.

Hector Santiago, 54-year-old, has been charged with first-degree attempted murder, third-degree possession of weapon for an unlawful purpose, fourth-degree unlawful possession of a weapon, and certain persons not to have weapons.

Santiago allegedly stabbed a 59-year-old Paterson resident on Thursday. Authorities said the victim flagged down a Passaic County Sheriff’s officer at around 12:09 p.m. in the area of Grand Street.

The victim suffered a large laceration to the neck, authorities said. The victim was taken to Saint Joseph’s Regional Medical Center for treatment.

Passaic County Sheriff’s Office conducted an investigation and identified Santiago as the alleged actor in the stabbing.

Santiago could face a maximum of 20 years in prison if convicted on the attempted murder charge alone.