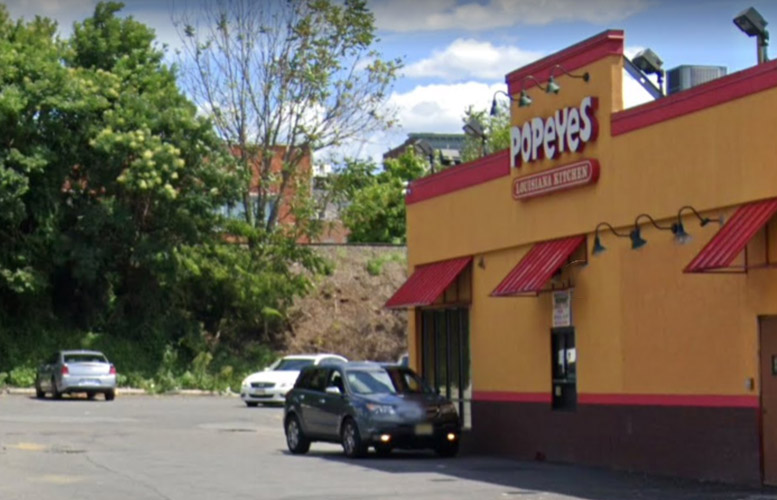 The police busted two people allegedly engaging in a drug deal at the parking lot of the Popeyes in Paterson on Thursday night, seizing 1,250 glassine envelopes of heroin and 2,513 cash, according to public safety director Jerry Speziale.

Detectives in an unmarked vehicle were traveling in the parking lot of the Popeyes when they observed Aponte handing cash to Al-Barr, who was sitting in a car parked in the lot. Al-Barr then allegedly handed Aponte heroin.