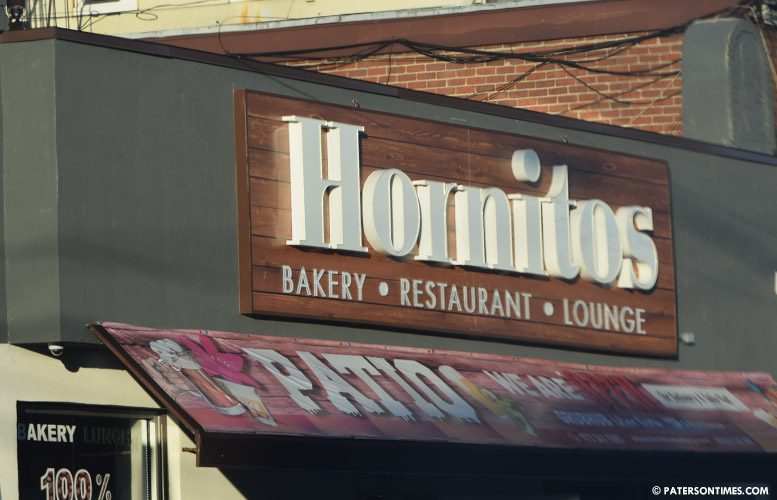 Councilman Al Abdelaziz said more than a dozen police calls for service for loud music were recorded for the business.

“I’ve had issues and my residents in my neighborhood has had issues with this establishment,” said Abdelaziz.

Some neighbors spoke at the City Council meeting on Tuesday night. They complained about Hornitos Bakery blasting music on the block until 2:30 a.m. with crowds of people outside the business.

“There’s no rest on 21st Avenue,” said a woman who lives near the business. “It’s really unfair what they are doing here.” She said Hornitos seems to be competing with another troublesome nightclub on 21st Avenue on who can disturb the residents the most.

Abdelaziz urged his colleagues to vote down the license renewals for Hornitos Bakery. He said loud music is “constant” outdoor at the business.

“They damage the area, they cause havoc on our residents, and then the city council awards them with a license,” said Abdelaziz. “We have to send a message that you cannot come into town and do what you want and disrespect the neighborhood that you are in.”

Hornitos Bakery was formerly known as El Mexicano Restaurant. Residents had voiced similar complaints against El Mexicano over the past years. Abdelaziz said the change promised was never delivered.

Jorge Mejia said his business has addressed the issues that were raised by residents in the past. He blamed another business that was allowing loud noise. He claimed residents are erroneously blaming the other place’s misconduct on his bar.

“We don’t make noise,” said Mejia on Friday morning. He has been doing business on 21st Avenue for 40 years.

Mejia said the rejection of the licenses will damage his business. He said he has been closed for months because of the coronavirus pandemic. He only opened on July 4, he said. He said he employs 20 people, mostly Paterson residents. He may have to reduce headcount as a result.

“They have to invite me to defend myself,” said Mejia, suggesting the council failed to give him due process. He said he intends to appeal the rejection.

Some council members had suggested holding a hearing before rejecting the licenses.

Jackson said mayor Andre Sayegh’s administration is not doing much to address quality of life problems. He suggested the business is probably calling police to address some of the issues the residents are complaining about. Some residents did say they called police, but police never responded to the area.