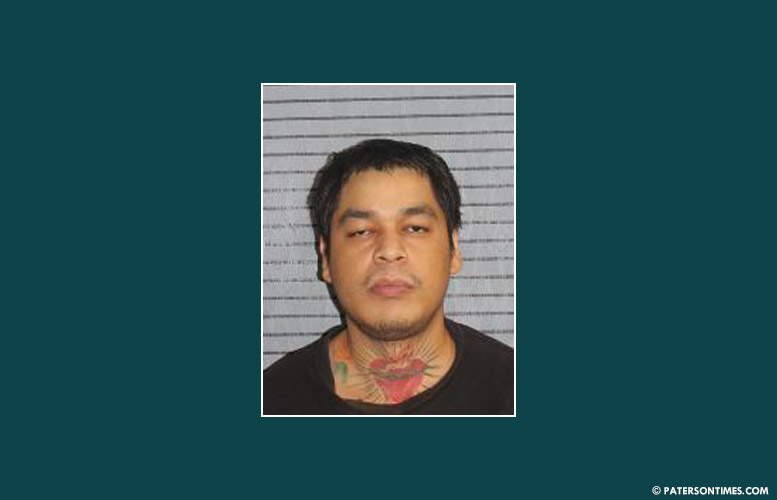 A suspect surrendered to police on Monday for his alleged role in a shooting near Getty Avenue, according to the Passaic County Prosecutor’s Office.

Larosa is the alleged actor in the September 19 shooting that occurred on Elizabeth Street and Getty Avenue.

Police obtained a warrant for Larosa’s arrest. He turned himself in to police on Monday.