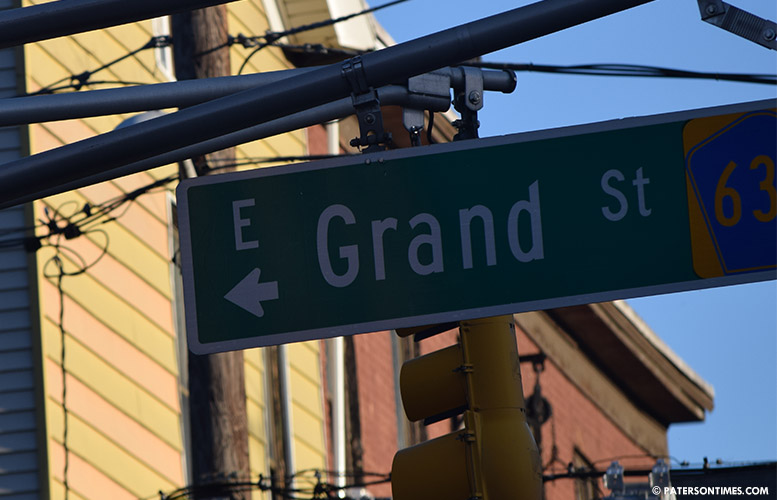 Municipal officials are naming a section of Grand Street between Main Street and Marshall Street to Mexico Boulevard in tribute to Mexican Americans living in Paterson.

“Mexico Boulevard will serve as symbol of recognition and honor to all those that immigrated, followed their dreams, gave their lives for this country, who paved the road for future generations and whose contributions have left a lasting footprint in Paterson,” reads the measure naming the street.’

Councilman Michael Jackson, who owns a restaurant on Grand Street, opposed the street naming covering two blocks on Grand Street from Main and Mill Street. He said he didn’t want his restaurant’s address to be changed to Mexico Boulevard because his business has been featured on magazines and television with the Grand Street address.

Velez pointed out it’s an honorary street name. He said the street will be also known as Mexico Boulevard.

“There was a recent rental space of a Mexican smoothie place between Marshall and Mill that doesn’t mean it’s representative of that entire community,” said Jackson. He said he thought the street naming would cover one block on Grand Street from Main to Marshall Street.

Velez agreed to change the measure and reduce it from two blocks to one block at Jackson’s recommendation. This means, Jackson’s restaurant, which is on Grand Street between Marshall and Mill Street, will fall outside of Mexico Boulevard.

Council members approved the measure in an 8-0 vote.