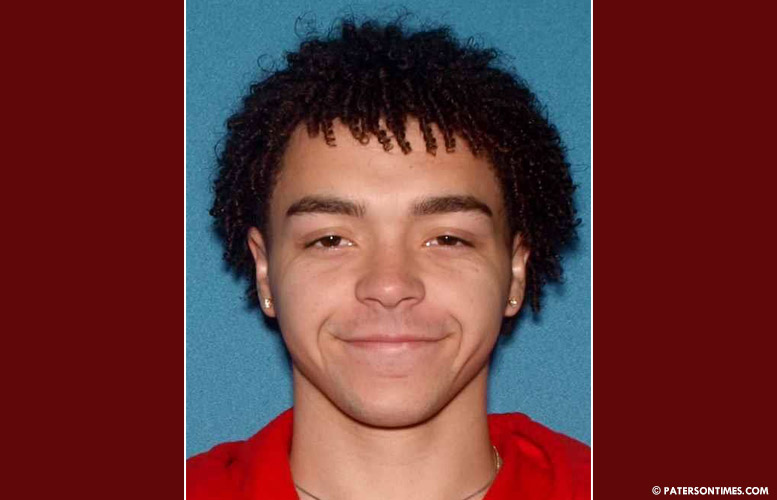 A Wayne man has been arrested and charged in the Paterson car crash that claimed the life of a 58-year-old man, according to the Passaic County Prosecutor’s Office.

Asante Cugliari, 22, was arrested on Wednesday. He has been charged with second-degree death by auto and third-degree strict liability vehicular homicide.

On August 9, Cugliari was allegedly driving a 2013 Hyundai Genesis in the area of 9th Avenue and East 26th Street. Gustavo Marte of Paterson was driving a 2008 Dodge Charger. Both vehicles collided at the intersection.

Marte died at the scene.

Cugliari remained at the scene.

Authorities began an investigation into the crash on August 9 that culminated in charges being filed against Cugliari.

Cugliari faces a maximum of 15 years in prison if found guilty.