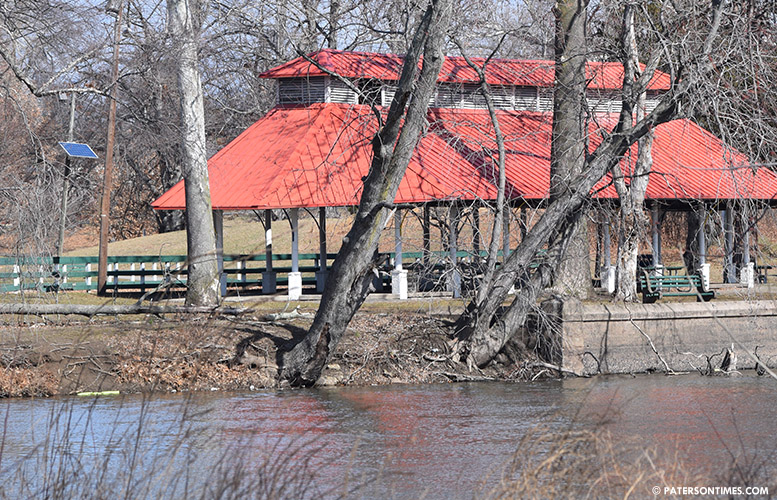 A body with apparent gunshot wounds was recovered from the Pennington Park on Sunday morning, according to the Passaic County Prosecutor’s Office.

Police responded to report of a body at the park at around 9:37 a.m. Authorities said the male body was recovered at the park near the Passaic River.

Victim suffered apparent gunshot wounds and was lying on the riverbank.

Identification of the victim is pending results of an autopsy scheduled to take place later in the week. Manner and cause of death has yet to be determined, authorities said.

Authorities continue to investigate the homicide. Anyone with information is asked to call the Paterson Police Detective Bureau at 973-321-1120.