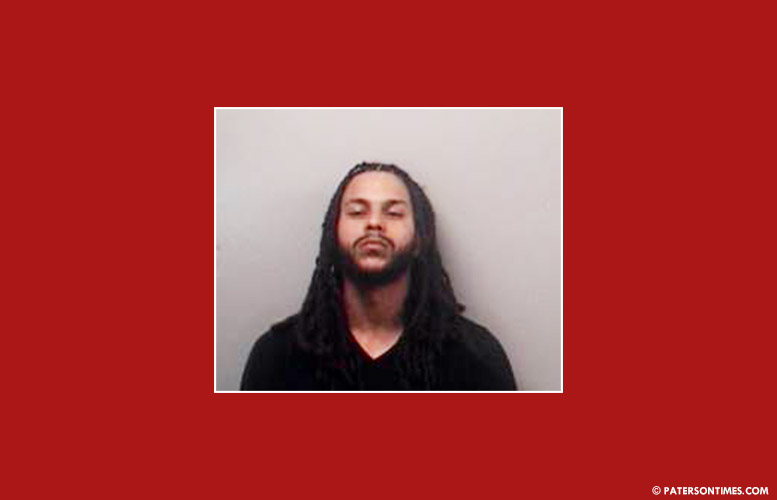 An alleged drug dealer was arrested on Wednesday after a chase through Pennington Street, according to Passaic County Sheriff Richard Berdnik.

Gregory Polanco, 27-year-old, of Paterson, has been charged with 13 drug offenses.

Polanco was observed with a group of five men in the area of 11 Pennington Street at around 11:30 p.m. Officers were patrolling the area when they came across the group.

Officers observed a large cloud of smoke within the group and smelled marijuana odor. They exited their patrol vehicles to investigate.

Polanco fled the group on foot. Officers chased him and observed him throw a yellow bag over the fence of 215 Park Avenue. He then tripped and fell on the sidewalk.

Officers secured and detained him. Officers seized the bag he threw and recovered 11 Oxycodone, 40 Percocet, 2 full and 1 broken Xanax pills, and under 50 grams of marijuana packaged for distribution, authorities said.