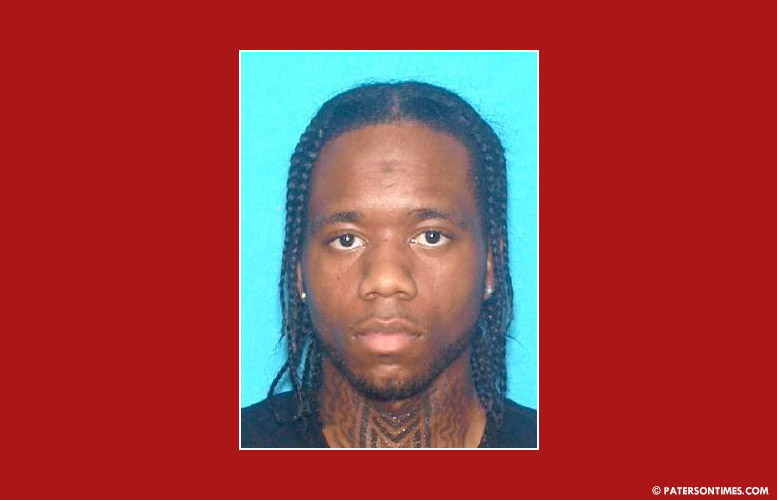 A city man has been arrested and charged with first-degree murder for allegedly shooting and killing a pregnant woman at Christina Place, according to the Passaic County Prosecutor’s Office.

Thomas surrendered himself at the Paterson police headquarters on Saturday afternoon.

Thomas is accused of killing a 31-year-old woman identified as “R.L.” on Thursday at around 1:37 p.m. outside 5 Christina Place. He allegedly parked a vehicle at the woman’s residence for over an hour and half, waiting for her to arrive.

When she arrived, she parked next to him and got out of her vehicle. Moments later, Thomas shot her several times and drove off, authorities said.

The woman, who was eight-month pregnant, was rushed to St. Joseph’s Regional Medical Center. She gave birth, but succumbed to her injuries from the shooting.

Thomas could face life behind bars if convicted.

Prosecutors intend to file a motion to keep him in the Passaic County Jail pending trial.