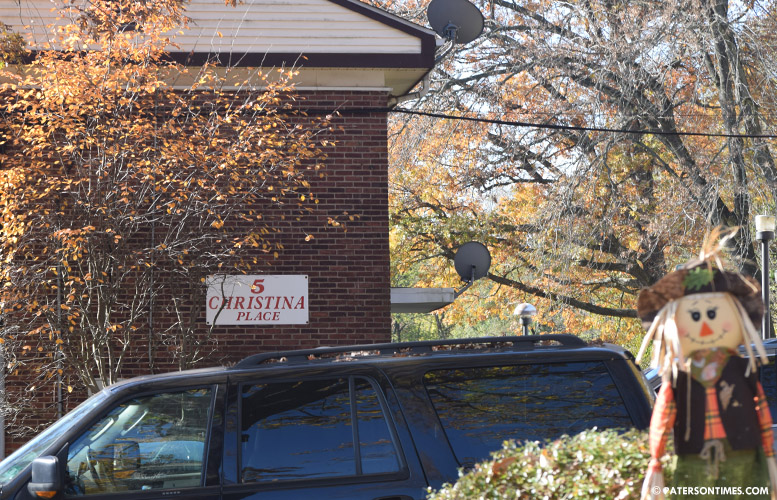 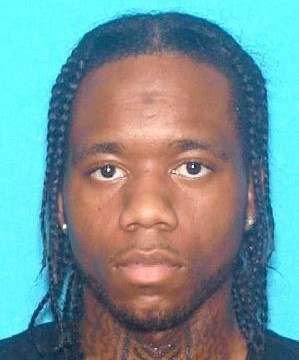 Lee made the dying declaration in front of multiple witnesses, including public safety director Jerry Speziale, who had arrived on the shooting scene just before Lee was taken to St. Joseph’s Regional Medical Center.

Passaic County assistant prosecutor Jorge Morales described the details of the October 29 shooting at 5 Christina Place during a detention hearing before judge Marilyn Clark on Friday.

Morales said police received a call about a victim shot outside of the housing complex at about 1:37 p.m. Surveillance footage from the complex revealed the moments before and after the shooting. A red Dodge Dart is seen entering the complex at 10:43 a.m. Thomas was allegedly parked there until 11 a.m., at which time he moved the vehicle to another parking space. He remains at the new parking space until Lee arrives at the complex at about 1:30 p.m. Thomas’ car is seen directly next, on the left, to Lee’s vehicle, according to Morales.

Lee exits her vehicle. She is seen in surveillance video standing stationary between the two vehicles. She suddenly falls to the ground as the red Dodge Dart speeds out of the area. Lee was lying on the ground dying from her injuries. She screamed for help. Several people from the Brook-Sloate Terrace converged on the scene and began to provide her aid. 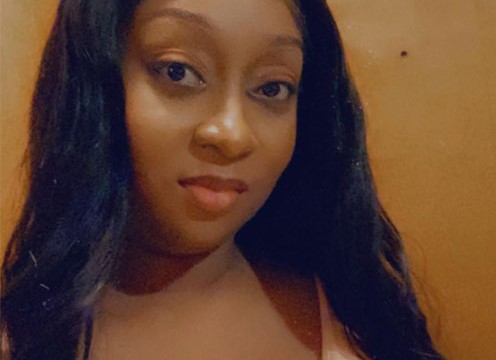 Thomas’ attorney Gregory Aprile said there is no evidence “whatsoever” that indicates his client was at the scene. He said surveillance footage does not show the person in the Dodge Dart. He said Lee’s mother identified Quay after she was shown a picture. Aprile said the mother did not identify the killer, but Quay.

“There is nothing to link my client to the vehicle that was observed during that period of time,” said Aprile.

Aprile said Lee’s statement about the baby father is “hearsay.” But he noted the court has an exception for hearsay statements when made by a dying victim.

“She definitely saw who shot her and she provided that information,” said Morales.

Aprile said police did not recover the gun that was used in the murder.

Lee was pronounced dead at 2:52 p.m. on October 29. She delivered a healthy baby boy before succumbing to her injuries, said Morales.

Thomas lives with his mother on 12th Avenue. He has a 12-year-old son with another woman.

Morales said the homicide resulted from a domestic violence incident. He said Lee has another child with another man. He said Thomas allegedly assaulted her while she was pregnant.

Aprile said there was “no animosity” between Lee and Thomas. He said there was a baby shower for Lee in September, during which Thomas’ family members, including his mother and sister, attended.

“There was no reason to believe that there was any type of problem. There’s no history of domestic violence between these individuals,” said Aprile.

Aprile said Thomas surrendered to police on October 31 after he learned detectives were looking for him. Police tired to locate him, but could not for two days.

“There is a serious risk that he would not appear in court, if he were released,” said the judge on Friday.

Clark pointed out Thomas faces life in prison if convicted. She ordered him detained at the Passaic County Jail until the murder charge is resolved.