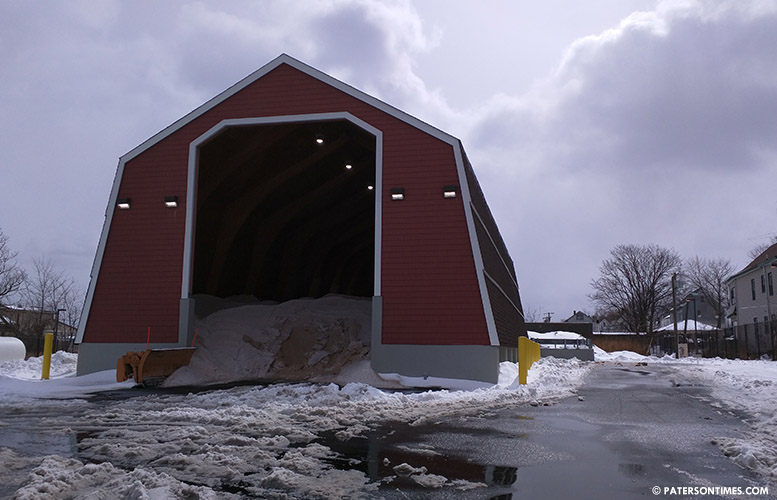 Public works director William “Billy” Rodriguez said the recycling center will have four bays for residents to drop off their recyclables. He said there will be bays for bottles, cans, papers and cardboards, and tree brushes.

Each bay will have a 40-yard dumpster, said Rodriguez. He said the recycling center will be situated at the Lawrence Street side of the property.

“This will benefit the residents especially when recycling is not consistent,” said councilman Luis Velez, chairman of the public works committee. He said residents will be able to drop off their recycling at the center if a route is missed or if they have a great amount of recyclables.

Velez said residents will be able to take branches and brush from cleaning their yards to the recycling center.

“They don’t have places to take it,” said Velez. “Our city’s environment will be cleaner when people know they can take it to a place.”

Nine firms picked up bid packages for the project, but only two submitted bids, according to public records.

Alimi Builders was the “lowest responsible bidder.” The other firm to vie for the contract was A-Tech Concrete Co. of Edison which bid $396,175 for the project.

Alimi Builders will have the recycling center finished in four months, according to records.