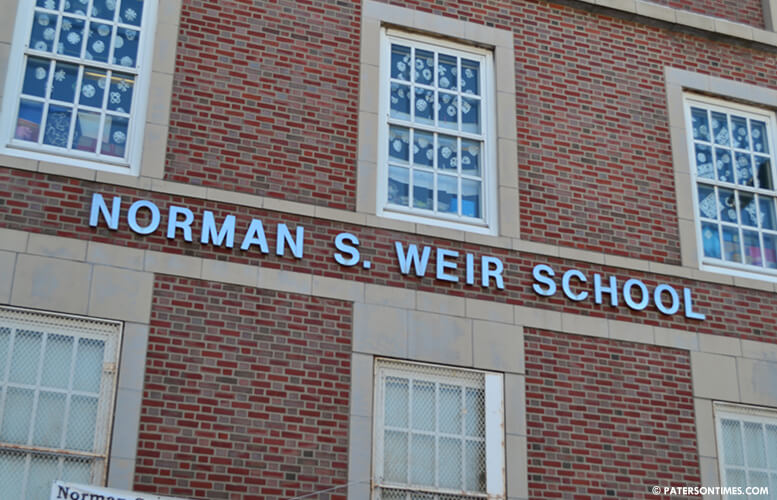 A man from Paterson and another from Wharton have been arrested for allegedly committing a series of burglaries, according to public safety director Jerry Speziale.

Jeremiah Carter, 39, of Paterson, and Justin Poff, 23, of Wharton, were arrested on Wednesday. Both were charged with nine counts of burglary, eight counts of theft, and 3 counts of criminal mischief.

Carter and Poff allegedly entered the Norman S. Weir School on Van Houten Street. An alarm went off, triggering a police response at around 8:30 p.m.

Police were aware the school was burglarized the previous day. Police learned the suspects were inside the school.

Police set up a perimeter and eventually arrested both men.

Detectives interviewed Carter and Poff after handcuffing them. Both admitted they committed nine burglaries together from October 12 through November 11.