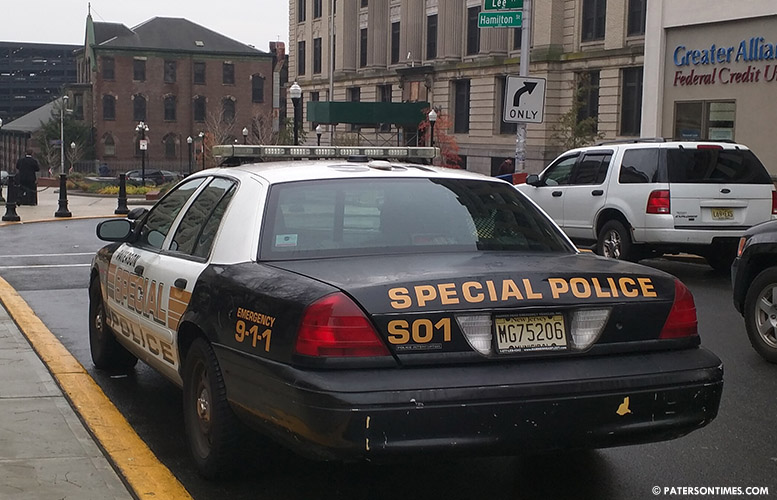 Municipal officials launched a part-time special police program with fanfare in 2015 with the aim of reducing the burden on the short-staffed police force.

But the program quickly fell apart.

Public safety director Jerry Speziale acknowledged the demise of the program during a budget hearing in late October.

Budget documents showed just 4 special police officers. 150 people had applied for the special police jobs in December 2014. 40 people passed the written exam administered through the New Jersey State Association of Chiefs of Police. Approximately 20 of them were ultimately hired by the city.

Speziale said there were not enough incentives to keep the part-timers. He said a key issue was scheduling.

“This became people’s second jobs,” said Speziale. “People would not conform to the tours of duties.”

Speziale said some also came in with the hope that by being a special police officer they would get a leg up in the New Jersey Civil Service exam for regular officers. No such preference existed. He said such an incentive would have encouraged the specials to stay.

By state law special police officers have to be part-time, said Speziale. He said they were given 20 hours a week at $15 per hour.

The few that have remained are “great employees,” said Speziale.