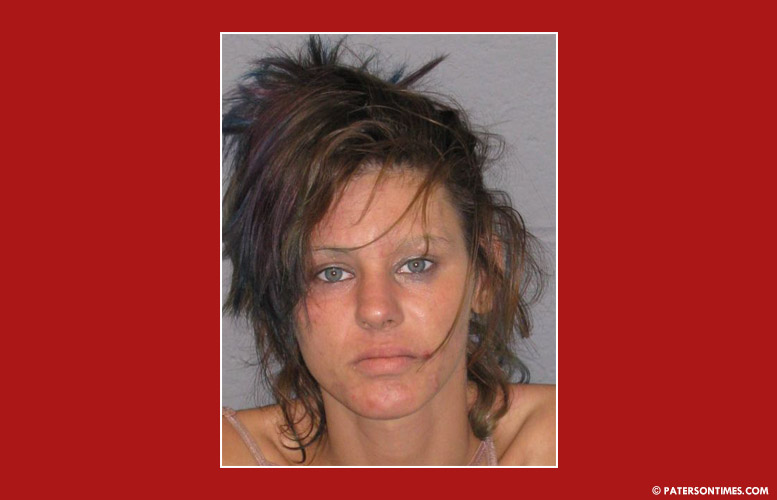 A city woman has been arrested and charged with arson for allegedly setting fire to a building on Pearl Street, according to the Passaic County Prosecutor’s Office.

Erin Micco, 29-year-old, has been charged with two counts of second-degree aggravated arson.

Micco is charged in connection with the two-alarm fire that began at 13 Pearl Street at around 8:41 a.m. on Tuesday.

She allegedly set fire to the vacant building. Fire damaged the residence at 15 Pearl Street, but did not cause displacement of residents.

Micco could face a maximum of 20 years in prison if convicted.