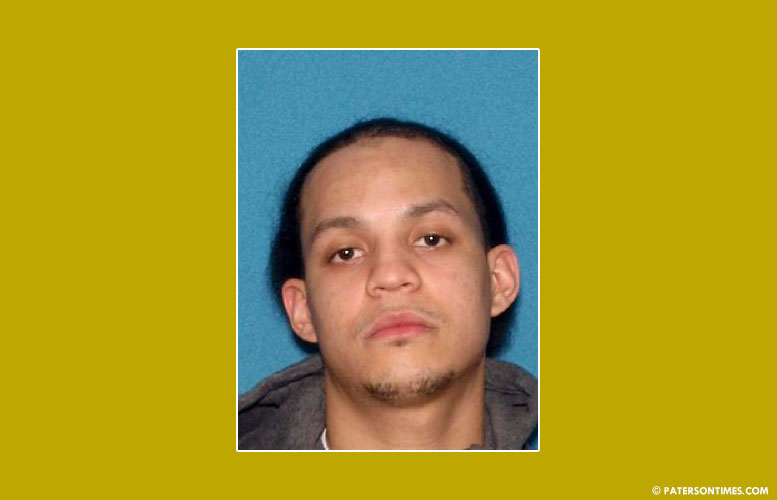 A man wanted for a double shooting in New Jersey has been arrested in Georgia.

David Talmadge, 27, is accused of injuring two people in a double shooting at 21 Belle Avenue in Paterson on October 27, 2019

Talmadge was located at Cherokee County in Georgia by the U.S. Marshals on Wednesday. He had been hiding out in Alabama, but authorities there were searching for him.

Talmadge was arrested in a house on Carriage Creek Road near Hobgood Park in Cherokee County at about 7 p.m. He is being held at the Cherokee County Jail pending extradition to Passaic County.

Talmadge was charged with attempted murder, weapons offenses, and certain persons not to possess firearms in the double shooting last year. He was at his mother’s house on Belle Avenue on October 27, 2019. He got into a dispute with her downstairs neighbors.

Argument escalated and he pulled out a gun at about 5:43 p.m. and fired. 38-year-old Anthony Anglin and 42-year-old Fabian Anglin were struck by gunfire.