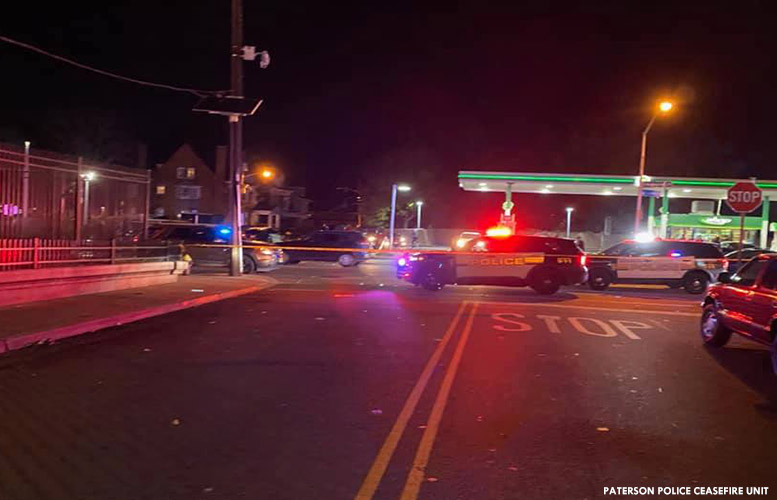 Two city men were wounded in separate shootings in Paterson on Friday night, according to the Passaic County Prosecutor’s Office.

The 28-year-old victim was shot on Van Houten and Summer streets at around 9:26 p.m. He arrived at Saint Joseph’s Regional Medical Center seeking treatment for a gunshot wound, authorities said.

Five blocks away, on Hamilton Avenue and East 18th Street police were called for a second shooting at around 10:07 p.m.

The 27-year-old victim arrived at Saint Joseph’s Regional Medical Center seeking treatment. He suffered a gunshot wound and is in critical condition.

Both shootings are under investigation. Anyone with information is asked to call the Paterson Police Ceasefire Unit at 973-321-1342.