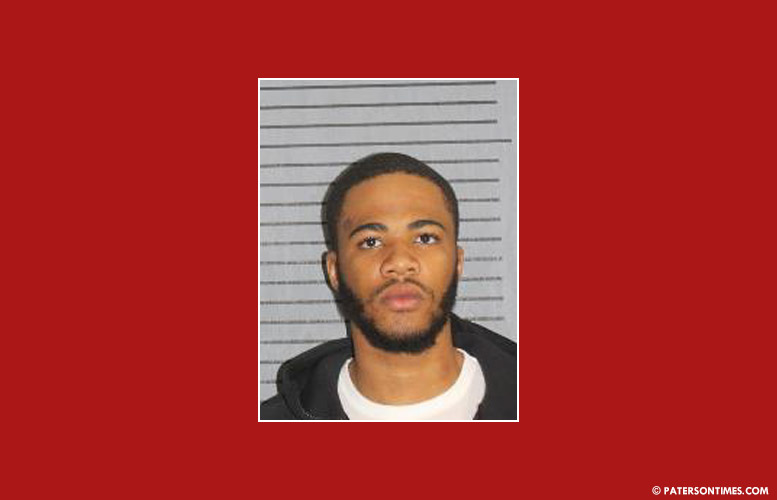 A city man has been arrested and charged with attempted murder for allegedly shooting a 22-year-old man on Main Street, according to the Passaic County Prosecutor’s Office.

Authorities said Byrd allegedly shot the victim on October 24 at 1:58 a.m. in the area of Main and Hemlock streets.

Detectives identified Byrd as the shooter, authorities said. He was arrested at around 5:28 p.m. on Monday in the area of North Main and Arch streets.