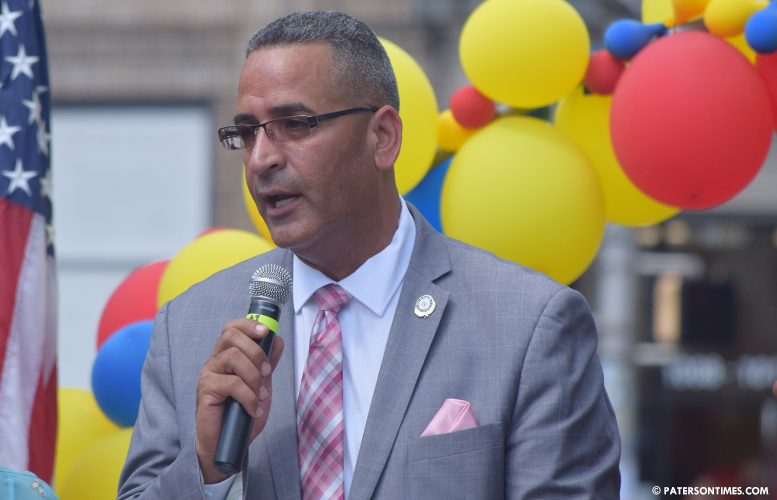 Councilman Luis Velez, who contracted the new coronavirus earlier in the month, has recovered.

Velez had tested positive on November 13. He took another test on November 23 that yielded a negative result, according to test results he provided.

“I got lucky. I think I got blessed,” said Velez, who suffers from diabetes. People who have diabetes are usually at a higher risk for Covid-19-related complication that can lead to death.

How did he get the virus?

“I really don’t know. I don’t want to assume,” said Velez. He had been wearing masks and carrying bottles of hand sanitizers with him.

Some of Velez’s constituents in the 5th Ward tried to cheer him up while he was battling the virus.

Velez said many of them dropped off tea and chicken soup at his house after learning he had tested positive. He thanked them for their gestures.

“Don’t put your guard down. Don’t get comfortable,” said Velez. He urged them to wear mask and keep distance. “Try to stay focused until the vaccine comes out.”

Velez said a lot of people are not taking precautions.

Paterson has seen a surge of cases over the past month. On Tuesday, officials reported 212 new cases. 355 people have died of Covid-19 in Paterson.