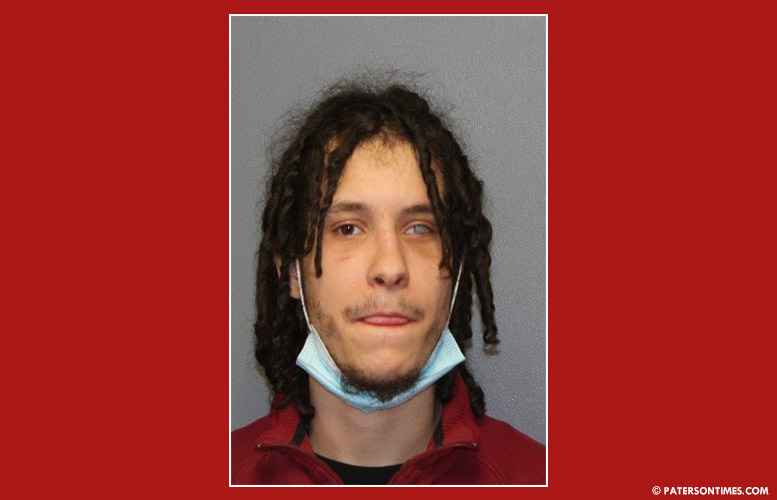 A city man wanted in relation to a shooting was arrested in a traffic stop on Summer Street early Saturday morning.

Alexander Carrasquillo, 22-year-old, has been charged with attempted murder and weapons offenses for his alleged involvement in a September 6 shooting on Governor and Auburn streets.

Police said a 23-year-old city man was found suffering from a gunshot in the hallway of a building on Auburn Street.

Carrasquillo was identified as the alleged shooter by detectives, police said. He was arrested in a motor vehicle stop on Summer and Ellison streets at around 1:10 a.m.

Carrasquillo could face a maximum of 20 years in state prison on the attempted murder charge alone.