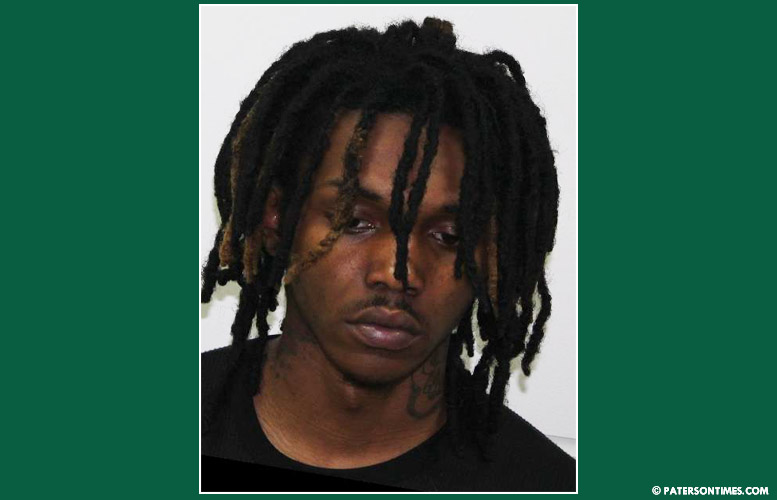 A man wanted for his alleged role in shooting in Paterson was picked up in a traffic stop in Clifton early Sunday morning, according to the Passaic County Prosecutor’s Office.

Simon J. Norwood, 19-year-old, of Paterson, has been charged with attempted murder and weapons offenses for his alleged role in the November 10 shooting on 11th Avenue and East 25th Street in Paterson.

Norwood was also charged with knife possession, marijuana, and drug paraphernalia possession during his arrest. He was arrested during a vehicle stop on Route 19 North and Broad Street in Clifton at around 12:46 a.m.

Both Clifton and Paterson police coordinated to bring Norwood into custody.

Norwood faces a maximum of 20 years in state prison on the attempted murder charge alone.